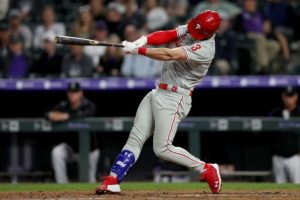 Have you ever wanted to try your hand at baseball? Or did the game arouse excitement when you saw Madonna and Kevin Costner doing justice to one of the most popular games in the history of America? Baseball, like American football, is an integral part of the American psyche. Major League Baseball or MLB in short has given the Americans some of the finest moments in the history of baseball. MLB is basically the organization that controls professional baseball in America. It operates the two major leagues of American professional baseball – the National League and the American League. The National League does not operate under the Designated Hitter Rule, while the American League does. MLB, today, operates as a single league with the disbanding of the American and National Leagues as separate legal entities. MLB operates in accordance to a set of agreements which have modified several times since 1876.

The present Commissioner Bud Selig has the dual responsibility of hiring and maintaining umpires, as well as negotiating marketing, labor and television deals. MLB is the perfect governor for a sport that has run into significant disagreements and fights since the beginning of the sport. MLB also looks into minor league baseball, whenever and wherever required. The volume and magnitude of the popularity of the baseball game and the establishment that the organizers create to make a game worth remembering, it is really not surprising that baseball prefers to call itself an “industry” to a mere “sport”. American professional and amateur sports give serious thought to the names of the clubs. This is because they believe that the name should also define each and every club’s individual identity. After much debate, a standardized method of selection has been adopted with marketing of the club in mind. 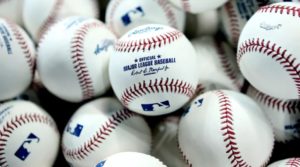 This method of nomenclature usually consists of three elements – a geographical indicator (usually the name of the team’s city); team colors (an obvious association with sports); and a nickname (associated with a mascot or a feature unique to the team or club or team color). MLB games have another special feature – the team uniforms. Official rules dictate matching uniforms for all players on a team. However, this was not the original rule. Earlier, it was the color of socks or stockings that distinguished one team from the other. The stocking rule became popular after the clean success of the Cincinnati Red Stockings. The Chicago White Stockings wore various colored caps in 1876. The then National League assigned specific colors to different member clubs in 1882. The increasing popularity of the MLB baseball tournament raised the stiff competition among teams. To cope with the pressure, some players took banned high-performance steroid drugs to win a game. Once it was found out, MLB became very strict about its steroid policy. The rules are becoming stringent by the day. 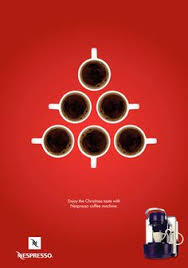 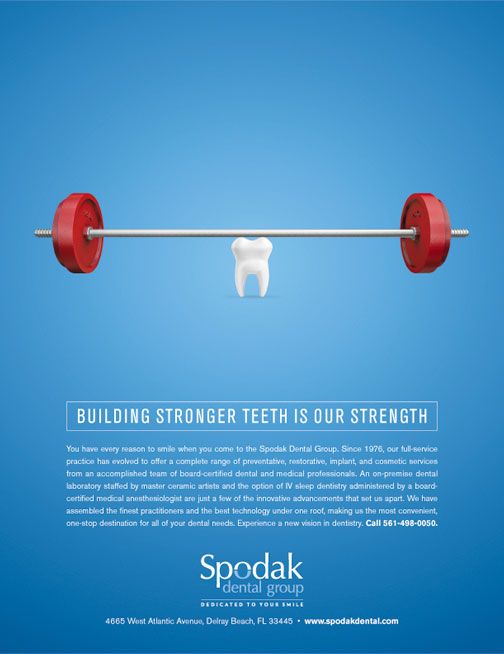 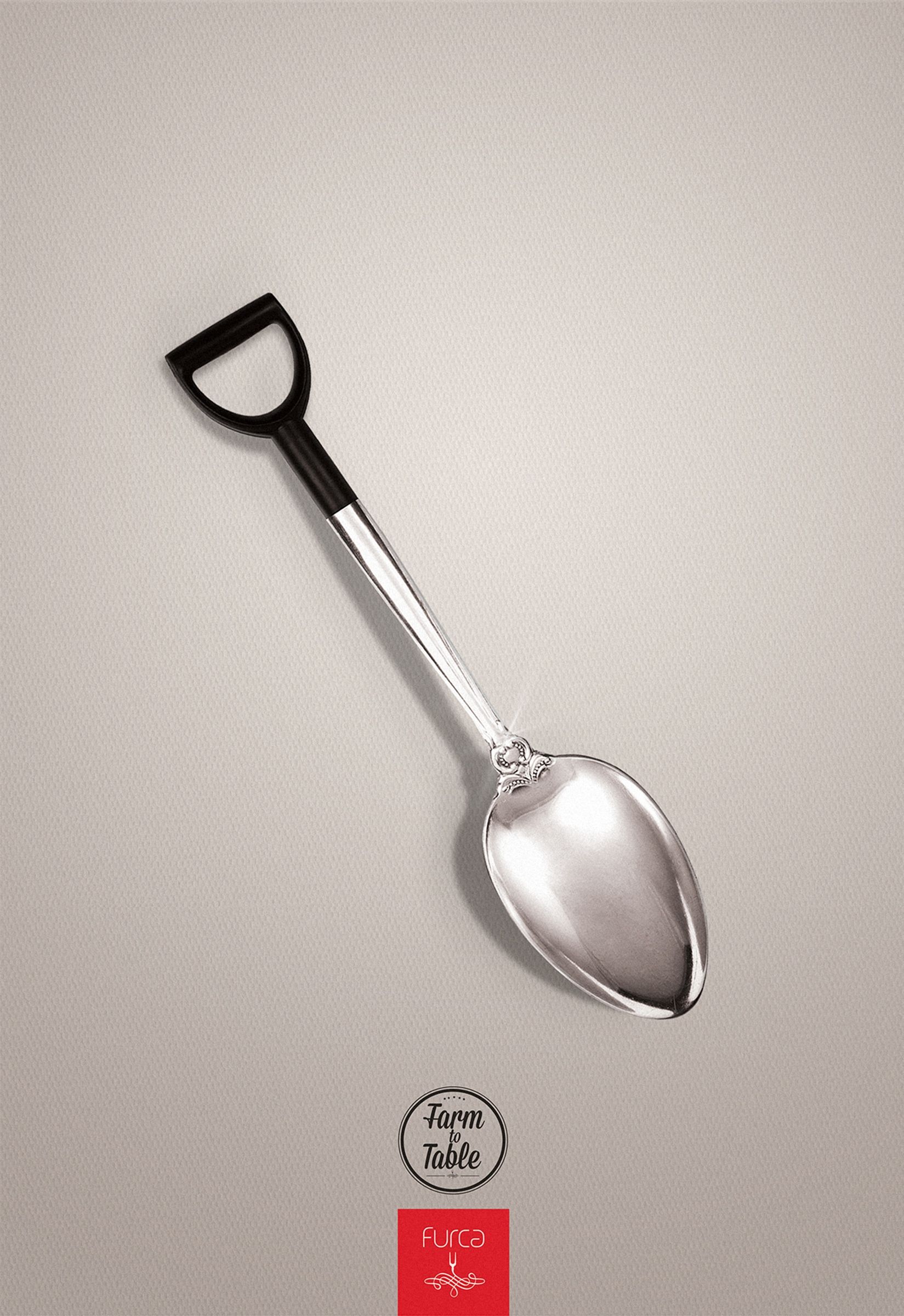 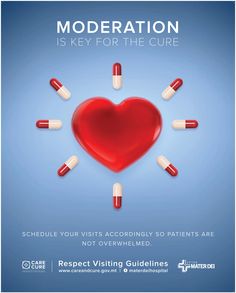